Android has become the market leader in mobile application development. Android has the strong backing of the global giant Google itself. It is open source software and is widely accepted as the mobile OS of today. Android platform powers more than a billion phones and tablets around the world. When it comes to career choices, many people choose to learn how to develop on Android. 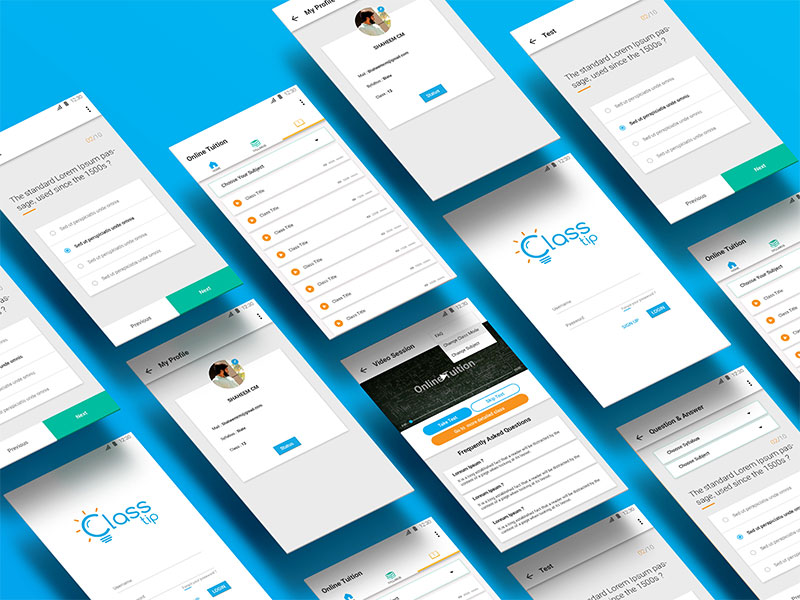 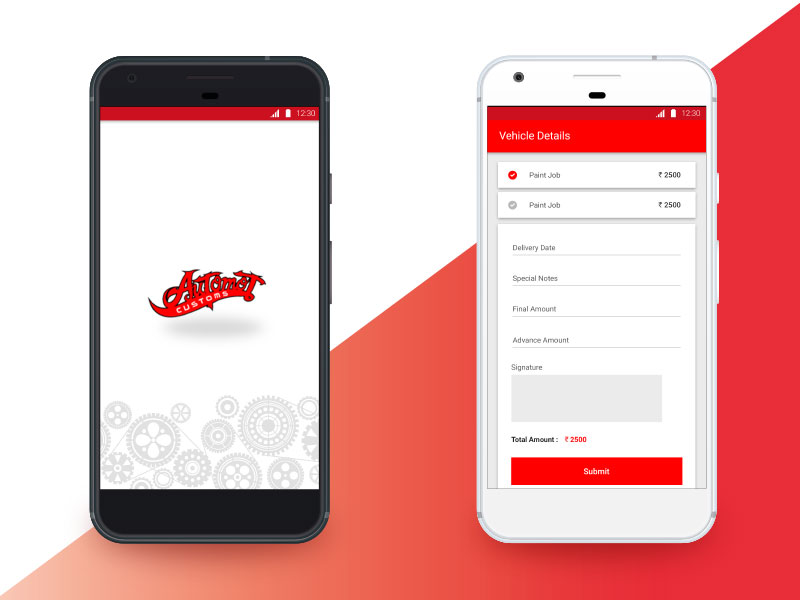 Android has a dictionary meaning of being a human that resembles automation. The true character of its name is it’s the Google created software stack for creating comprehensive Mobile Applications and Software to realize the full potential of one’s Mobile handset and its possibilities. Android is a comprehensive software stack of mobile devices that includes an operating system, middleware and key application. This rich source of software bunch is used in Mobile Technology through its innovation module of The Android Software Development Kit (SDK).
Advantages of Android App Development
Low Investment & High ROI
Android comparatively has a low barrier to entry. Android provides freely its Software Development Kit (SDK) to the developer community which minimizes the development and licensing costs. The development costs can be divided into three stages: Stage#1 – application development, Stage#2 – testing, and Stage#3 – hardware cost for testing and deploying the android mobile application.
Open Source
Get the open source advantage from licensing, royalty-free, and the best technology framework offered by the Android community. The architecture of the Android SDK is open-source which means you can actually interact with the community for the upcoming expansions of android mobile application development. This is what makes the Android platform very attractive for handset manufacturers & wireless operators, which results in a faster development of Android based phones, and better opportunities for developers to earn more. That’s the magic of Android.
Easy to Integrate
Are you looking for complex technical customization and integration of a web application or just a Smartphone application you already have? Yes. Then an android app can be the right solution for you. The entire platform is ready for customization. You can integrate and tweak the mobile app according to your business need. Android is the best mobile platform between the application and processes architecture. Most of the platforms allow background processes helping you to integrate the apps.
Multiple Sales Channels
Unlike other mobile platforms, Android applications can be deployed in different ways. You do not have to rely on a single market to distribute your applications. You can use third-party application marketplace (especially in Google Android Market), but you can also form your own distribution and sales channel: applications for vertical markets, to develop new application stores, and also place it on your website. You build it, you publish it. With your choice of promotional strategy, you can reach your end users through multiple channels.
Easy Adoption
Android applications are scripted in Java language with the help of a rich set of libraries. Anyone can build Android applications with the knowledge of Java. According to a recent survey, a lot of Java programmers find it easy to adopt and script code for mobile applications in the Android OS. It is now very beneficial for Java developers to transition the code script into a mobile application, and can also implement android application development services in the app. (Read about latest ‘Mobile app design trends‘)